Nature protects those who are weak 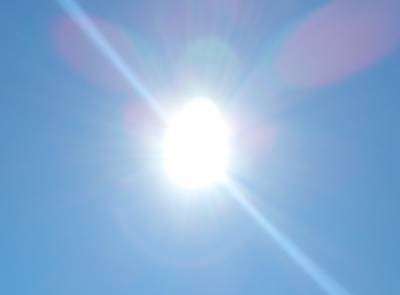 From Darwin’s time and even before we learned that those who are strong survive while the others become the residuals, therefore, we can look at the current world through the eyes of winners and losers.

The species of diversity between rich and poor became the topic studied everywhere but very little has been done to eliminate these gaps. The world has been led to encounter even more division and instability since the interests are more individualized than ever before.

Biodiversity term used in nature brings among the human populations more about who have an unstable condition, therefore, lesser opportunities to further advance than those who have been stable through generations.

Divisive terms used as “socialists” aka “communists” and capitalists prevail everywhere but what we actually see are large accumulations of power and wealth versus more failures and lack of sustainability at the other end.  Which gets us to how we count and describe nature versus human’s life.

While in nature we look at species that show weaknesses and we try to protect, in human’s world we will do everything we can to eliminate, dismiss and turn our backs on those who are being considered as “weak”. The short angle that has been used for some time is to divide and abuse rather than nurture and develop. Development is not for strengthening but rather for ensuring survival. That survival that looks unworthy for some individuals is, in fact, the quality of life that each being deserves.