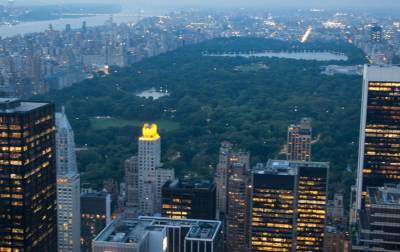 Some might have already recognized that failing to complete the tasks that were given under different forms as either imaginary or written are rooted in the “cause and effects” methodology.

We use in different areas of knowledge, many tools to prove that the result of an outcome consists of inputs and internal/external processes that are then weighted and predicted but most are leading to a measurable solution. We use a group of trained data to explain what it will happen.

Deducting what it will happen if something it is not completed as planned, it does influence a person, organization, society, country, global etc.  Global warming is a result of many small or large events, same is species that disappeared, unpredictability in many areas.

What happens when everything that is wrong changes suddenly and becomes good although all the causes and their effects would have failed otherwise?

Because if the intend is good, it does no matter what wrong doings will be created, the outcome will still be good when intuition and art is applied.

The level of art reaches levels that is harder to distinguish as there are intrinsic invisible connections.

It is the world of imaginary that is at its fine work although we all are measuring diligently the progress made by using charts, mathematical algorithms etc.

It is not about the math and science but rather about the start and end of everything that is under our sun that needs to be considered as worth it.

It is not about the class of rich and extremely powerful people who built their own system in where we are disposables, but rather how the non-visible leads towards those positive outcomes.

If there is anything that proves its invisible existence it is just then this fact that the past histories are showing that when somebody including a country did something wrong to another country, the balance will be restored in the near future. There are those who might have never believed in anything that cannot be measured and yet there are many events that lead many of us to situations that seem to be abnormal and their explanation can only be metaphysical.

When you subscribe to the blog, we will send you an e-mail when there are new updates on the site so you wouldn't miss them.

Why Linux systems are less affected by computer vi...
Nature protects those who are weak