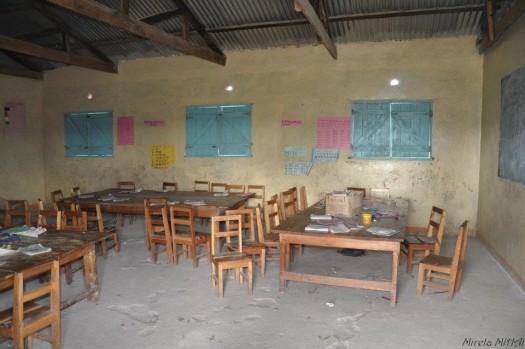 “Gaining these knowledge is beyond our human comprehension because we would not know what to do with the knowledge”….”Lucy” is exposed to a powerful synthetic drug that makes her brain to grow exponentially leading her cells to connect to the entire system that goes beyond human mind.