The day when dinosaurs’ monopoly disappeared 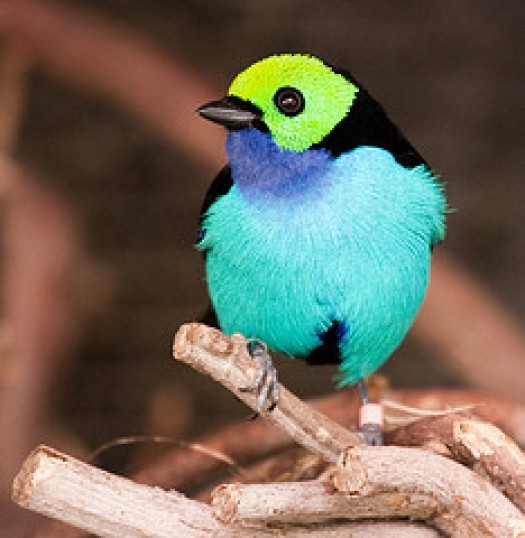 For the dinosaurs, it was a calm day without any visible signs that dramatic events were going to happen that would lead to the end of their existence. Since they have been living for at least 150 million years on Earth, the entire world was theirs. There were no human beings therefore there were no computers, WiFi, Twitter, Facebook, satellites, or any known type of communications that would have shown them ahead of time what the future events will be.