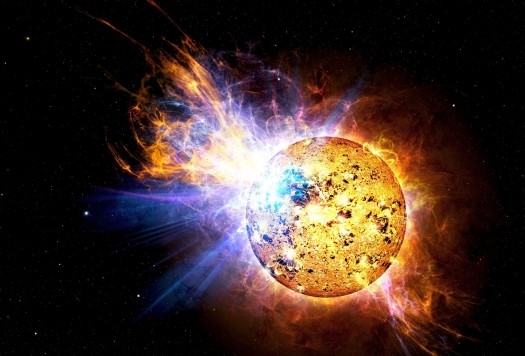 The last law that I consider as primordial therefore was left at the end, is representing also BITSPEC’s holistic approach to education in general and business processes in particular, as the Law of Entropy. I will try to work from a balanced structure approach on how our mind/brain and organic matter have self-development as matter to the outside exposure.

Critical threshold derived from the percolation theory, sums up to critical mass. Under the threshold, the phenomenon tends to abort, above the threshold, it tends to grow exponentially. In cases where the phenomenon is not sudden and takes time to operate, in the form of a transition phase or phase transition, we refer to a critical phase more than a critical point that would mark a clear threshold. In most of the companies because the critical phase can take longer until the critical breakpoint is being reached, many would not realize how close are they approaching a positive instead of a negative entropy. [1]