The spectrum of thinking 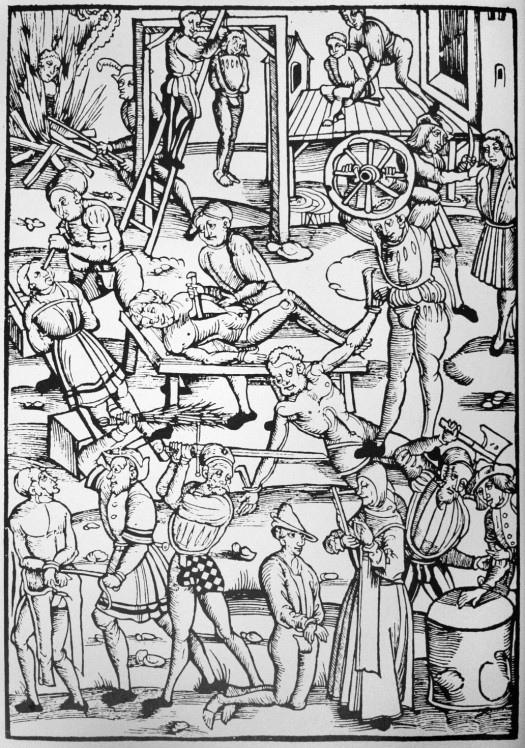 Looking for the word “spectrum” in Wikipedia, I came across the “spectral evidence’s” definition, a form of evidence based upon dreams and visions. This article is not about witches, but rather about the spectrum of thinking although I will use this example to proof my point that in time all systems move towards positive understanding because there is collaboration across all systems.

If we perform an European’s history search, we see examples throughout the XV-XVI century, when people believed that witches existed and were possessed by a devil spirit. [1] Centuries ago, witches were burned, killed etc. Today, in some countries where this type of belief exists, the similar behavioral patterns are present. [3] [4] So, what has changed if anything between 3-4 centuries ago until now?

At the beginning, some deaths have occurred because women were against churches’ practices therefore the actions were the result of fear over losing the power and control. But in some cases, some women might have been visionary thinkers with an intensive thinking pattern. Maybe, some people had psychological or physiological challenges.

If we think that centuries ago, the European population was under the malefic influence exerted by some churches while some of the witches provided herbal therapies and agreed to be compensated for curing, it proves that some were natural remedies instead of God’s punishment as some priests might have promoted. But shouldn’t we still be curios to find whether the supernatural power can be demonstrated scientifically?

Since there is a large population in African countries where the belief is quite powerful, how can we also educate?

So, how exactly the change happened? It was a progress made through technological advancements as well as arts. The behavior has changed because through technology and science we can cure some illnesses while trying to understand the root causes.

If we break the habits that are the result of “no-thinking” or of too many centuries of holding a certain type of control over population, then the next step on the mind’s change spectrum, would be the semi-intuitive response with reassessment that will definitively involve the heuristic component. In other words, through heurism we can re-educate almost an entire system in such way that we can change the values and shift its focus towards intensive thinking by making it to become unfamiliar.

Any new concepts introduced in any system will make it uncomfortable at first, but at the same time it sets the stages for proper changes. A system that becomes conscious can learn on what kind of changes are required to increase its performance and obviously the overall quality levels of life and living conditions.

Tags:
spectrum of mind; thinking; health and education
Not everything important can be measured or descri...
Increasing brain capacity