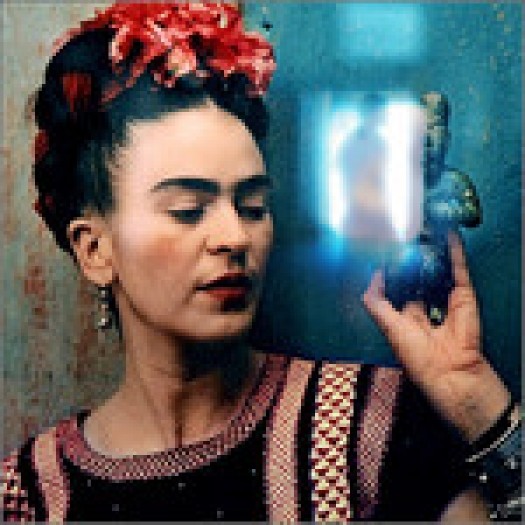 Surprisingly, literature provides us with enough examples on assessing the cultural differences about the main characters behavior when confronted and in similar situations. The situations can be either real or imaginary, but it is interesting from a cultural change perspective, how writers and arts described in general the events.

If we take two well-known examples as Hamlet and Odysseus, we will find that while both queens’ husbands were acknowledged as dead, Queen Gertrude has married her killer’s husband without knowledge of the mistake she made, while Penelope was still unmarried after 10 years since Ulysses disappearance. [1], [2] Within 2415 years’ interval between Homer and Shakespeare, we should ask the question whether the culture has changed in the world; the hypothesis is that both women loved their husbands.

Because the two examples have been taken from two different cultures that look at women from a resilience perspective, we should be able to determine through inference whether an entire population exhibited similar patterns therefore for exercise purposes, we can take a look at the real life examples. [3] [4] [5] These examples are from cultures that today do not have women as queens or even in power although it is interesting to see how the history has been written over time in different countries and continents. Each queen has influenced more or less positively the population during a certain time period.

Searching through different time periods it is interesting to observe how civilizations were born and how much women as queens or ministers have impacted their country’s development. Since the subject is resilience born from love, we can easily distinguish between love for people versus love for power. Many of them unfortunately were either killed or renegaded but what is also interesting is to see how some countries had women as leaders during a time when some other countries were not even on the map, as there was no clear formation or self-determination. It is also interesting to observe how women are in decline around the world during a time when many conflicts have ignited all around the world during a time when we should have learned more from our common past experiences.

Tags:
resilience; leadership; cultural differences; people;
Gaming theory at society level and companies evolu...
Not everything important can be measured or descri...