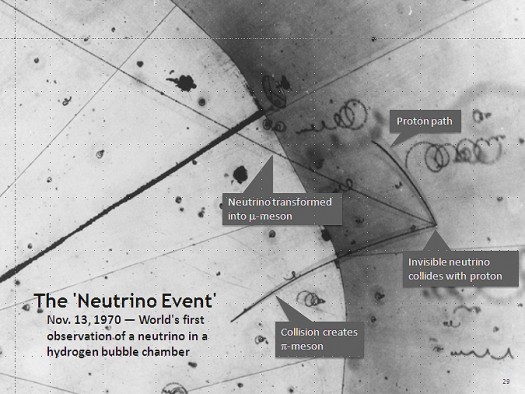 “Poverty in a democracy is as much to be preferred to so-called prosperity under despots as freedom is to slavery”-Democritus (460BC-370BC) As we approach the end of this year, new horizons and hopes are shaping our common future, and it might be worth to remember that Democritus was one of the first philosophers who discovered the atom.

His work was questioned by both Aristotle and Plato, but we need to understand that different theories created required many years of controversial fight and changes, and by applying them in practice was almost as unbelievable as our existence. We have also needed to understand that each one of use is different from each other, and yet we need to work and collaborate together in peaceful ways. (http://en.wikipedia.org/wiki/Democritus) Democritus said that we can interpret the sense data through the intellect and grasp the truth, because the truth is at the bottom. Our today’s interpretation of truth consists in its universality and accessing it can be done through the senses and mind. What we need to learn from some of the first scientists who made the discovery of matter and nature, is that science required over 2000 years to build the equipment that can transform atoms and use powerful energies. There are always risks when we work towards discovering new ideas and implementations, but the chances of successes will be higher when we consider that democracy and freedom are part of Universal law of existence. Nothing would have ever existed without freedom and decision among what can be positive, negative and neutral. All of these decisions are stored in one little atom that exists in the Universe. There are projects under development that will take the humankind to other dimensions and spaces, but we can only be together through peace while democratic principles should be at the base in the same way as truth was at the base of Democritus theory.

What is the importance of prevention in a Lean Six Sigma environment?