Brain functionality and modularity changes in a learning environment 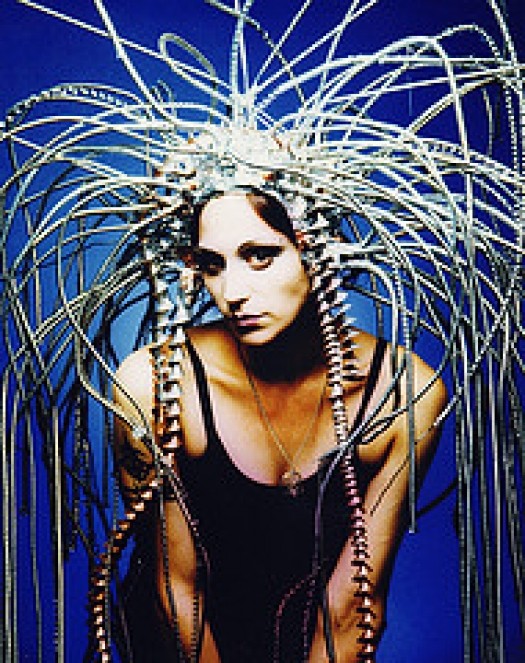 Understanding the changes in brain’s structure as a result of learning and adaptation is pivotal because it will provide us with an understanding about the characteristic flexibility of our brain to adapt, and how we can live with a healthier “brain” for longer time.

Learning alters the brain, but how can we proof its positive change? Also, the brain stores energy, but is learning increasing the amount of energy or what kind of improvements will happen? What will happen after we will learn something new? Learning of abstract information will also induce morphological changes in cortical structures.

The technology used to detect the neurological changes are fMRI (functional magnetic resonance) that measures the brain activities as a result of blood flow changes in the brain, and PET (positron emission technology), also a functional imaging technique that produces a three-dimensional image of functional processes.

Let’s see how the energy at brain level is being created. When neurons go active, getting them back to their original (polarized) state requires actively pumping ions back and forth across the neuronal cell membranes. The energy for these motor pumps is produced from glucose. More blood flows in that will transport more glucose, also bringing in more oxygen in the form of oxygenated hemoglobin molecules in red blood cells. This is from both a higher rate of blood flow and an expansion of blood vessels. (video 1)

During the learning period, the gray matter increased significantly in the posterior and lateral parietal cortex bilaterally. The posterior hippocampus showed a different pattern over time: the initial increase in gray matter during the learning period was even more pronounced toward the third time point. These results indicate that the acquisition of a great amount of highly abstract information may be related to a particular pattern of structural gray matter changes in particular brain areas. [1]

Because of the limited knowledge regarding the neural code underlying the process of learning, we can only speculate about the nature of the dynamic structural changes. At the cellular level, it has been demonstrated that use-dependent plasticity of synaptic strength and structure is a fundamental mechanism involved in memory encoding (Trachtenberg et al., 2002; Maviel et al., 2004).[1]

Practice may result in an increase or a decrease in activation in the brain areas involved in task performance, or it may produce a functional reorganization of brain activity, which is a combined pattern of activation increases and decreases across a number of brain areas. Both these studies demonstrate the ‘scaffolding’ role of frontal and parietal areas, activation which is subject to ‘pruning’ as performance improves and becomes increasingly reliant on task-specific, performance-related areas located posteriorly in the brain. [2]

Furthermore, they demonstrate how learning-related changes in activation may occur in the absence of performance change, emphasising the complexity of the brain’s response to repeated task experience. Many companies have a non-existent learning environment therefore if training on company’s premises is not done in the “proper” environment the results will not be observed in the long term. Beyond its key function as a gate to our long-term memory, the human hippocampus is one of the anatomical structures known for its neurogenesis activity, i.e., the ability to generate neurons derived from local stem cells (Eriksson et al., 1998). Physical activity and an enriched environment, i.e., more opportunity for social interaction, physical activity, and learning, have been shown to improve the rate of neurogenesis and maintenance of these new cells (Kempermann and Gage, 1998; Gage, 2002). [1]

It is suggested therefore that increased levels of activation or expansions in the area of activated cortex are the result of changes in highly specific task-related cortical representations that are particular to topographically organized motor and sensory cortex (although an exception to this may be visual cortex: see Schiltz et al., 1999). According to Schiltz et al. (2001), studies of perceptual learning have observed activation decreases more consistent with studies of higher cognitive skill learning. [2] At the physiological level, increased neural efficiency is suggested to be the main mechanism underlying the former type of plastic change, whereas cortical functional reorganization is suggested to underlie the latter. [2] Changes in performance are an inherent characteristic of practice. Such changes include direct behavioural effects such as increased accuracy, decreased reaction time, increased processing speed and secondary task related effects such as reduced errors, decreased time on task and more frequent responses. [2]

Thus it is possible that ‘better’ brains learn faster and what is seen in the activation performance/intelligence correlations is a manifestation of high activity underlying this more rapid learning. This is consistent with Buchel et al. (1999), who demonstrated a relationship between the onset of increased connectivity as a result of task practice (related to increased neural efficiency) and speed of learning, indicating that the brains of faster learners adapt to experience more rapidly than those of slower learners or poorer performers.[2]

The day when dinosaurs’ monopoly disappeared
Strategic planning and leadership