Proportions and sizes to maintain balance 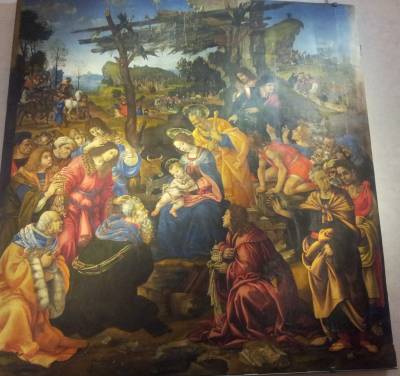 If the behavior changes depending on the learning that a person is being exposed to, then obviously, the positive thoughts would be followed almost instantaneously by positive actions. In a world that works mainly within cause and effect type scenario, the positive reactions would be evenly amplified when the environment is prone to propagate them.

If this is a simple equation, then all the societal pillars that are supposed to create mainly the positive outcomes would equate to an adequate level of proportionality, therefore outcomes would be wealth and wellbeing.

But this is not what it is happening, since there are larger issues at all levels within companies, organizations, and countries.

When we learned in schools about proportions and sizes there were never examples on how a proportion would fit into another proportion without disturbing the overall balance of ratios and proportions therefore while economies seem to be mainly depending on the control and governance, that proportion and balance need to be kept constant.

If these large discrepancies exist in the environment in which a company or organization operates, it is then obvious that large countries will be better with larger corporations while smaller countries will do much better with smaller companies since again we look at proportions and sizes.

What happens when large corporations that reside in smaller size countries and later relocated to other countries? It is obviously creating larger challenges because there are people who might have never learned or expected those changes.