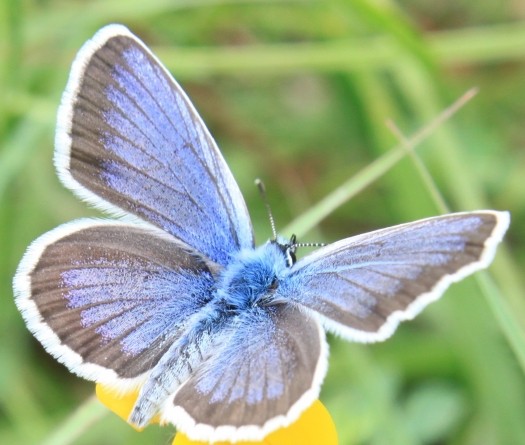 Native American culture is rich in symbolic representations and belief of our connectivity to Mother Nature. Hope is symbolized by an outside circle represented by the eight pointed star enclosed in a circle and containing a circle. Native American Indians referred to the Hope symbol as Star Knowledge which included the ability to mark events to come based on celestial alignments, providing hope for the future.

The eight pointed star symbolizes hope and guidance. A circle around signifies protection. The circle has no break and cannot be broken. The Inner Star pointed to the four cardinal points, east, west, north and south. The points on the Outer circle led to the summer solstice where the sun path would be at its farthest north, the days are longest. A time of renewal and great potential and hope for the future. The Winter solstice is marking the onset of winter. The summer and winter equinox when day and night are of equal length. Each are important times in the forthcoming year and are symbols of hope for the future. The Hope symbol of the eight pointed star represented by the four cardinal points of north, south, east and west and their connection to the outermost points on the horizon where the sun passes through the year - the solstice and equinox points. If we know that culturally our connection to nature, seasons and everything else have existed within and without, how can we ever explain that there are mysteries which cannot be solved by working together? Our richness consists in belonging to each other while being surrounded by a continuous cycle of positive changes. Another symbol used for hope and the ephemerality of our life is the butterfly. In obtaining something that cannot be attained unless freedom exists, the butterfly takes our wishes and somehow they all turn out to become truth. From ephemeral, we created ephemerides that are devices used by GPS to detect the health and position in space of the receivers. Space, nature and seasons have existed for billions of years before human beings therefore our integration needs to be seamless while ensuring the continuation and perpetuation of the natural laws. Our technology needs to be developed to continue and support our researches on how we have evolved, but most importantly will be on how we will find solutions to our common future.